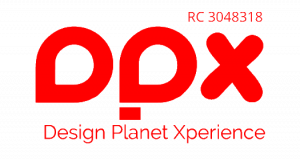 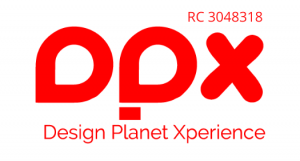 100% Mobile Responsive Web Design Nigeria
Stand out online with our professional website design packages.With DPXNigeria you can turn that idea into a reality.
Get Started
Get 30% off
your first project with us
We pride ourselves to top among the leading
website design companies herwe in Nigeria
for Web design Lagos Nigeria
Learn More
Get your project started
with us
We help businesses succeed through our reliable excellent.
digital services, we are result driven focused
Learn More

We offer Web design, UI/UX Design and Graphic design services. With 7 years and over 120 projects, we are proud of our excellence service and client success. Our services also includes: Business cards designs, Online marketing, Graphic design for agencies, design branding.
Our UI UX Expert ready to take on your next project at affordable prices
App Design
DPX Digital
We also act as freelance retainers so you never get stocked on a project
Web Management services
DPX Digital

How can we help you? 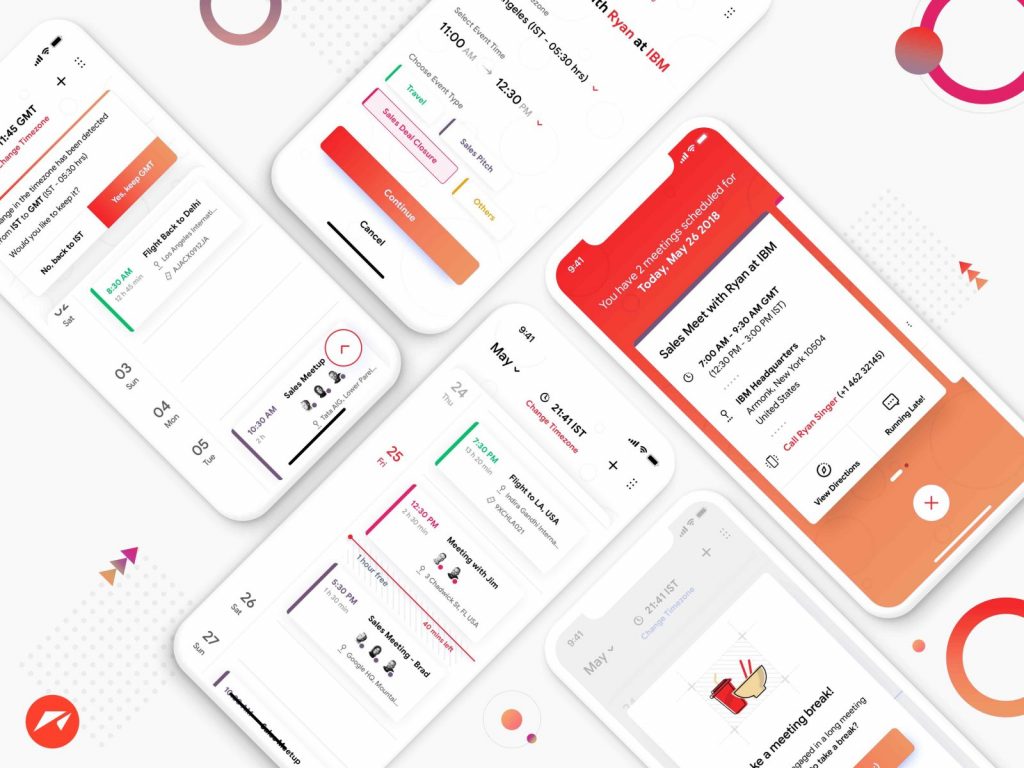 Known for being amongst the best website design & development company in Web Design Company in Nigeria, West Africa, our web design, development and marketing service helps our clients grow their businesses online presence.

At DPX Digital Network , we build websites that explains the reality of your business. And our website design are not only visually beautiful and professional, but also functionally effective, interactive, very mobile responsive and user friendly.

Our team of web professional strategists, designers, developers, graphic content creators and project managers work together to help clients meet their business objectives and goals. We are amazingly the best in Website design Lagos, Nigeria

Whether you seek to optimise your business by automation, or open new revenue streams by creating something completely new. Whether it is an innovative idea changing the world or craving a new niche in a crowded marketplace competing against established players. We are here to help you to make it happen.Our team has a cross-platform, multi-industry experience of building products that work on different devices. We develop, upgrade, maintain and support web-based applications and database-driven websites

Two business owners walk into a bar. They both order shots to celebrate the launch of their new companies.

Five years later, the same business owners walk into the same bar, and order the same shots. One turns to the other and says “I just hired my 25th employee!” The other downs his shot, orders another, and downs that one. Then he says “I just signed bankruptcy papers on my business.”

It’s not a joke. In fact, it’s a true story, one that recently happened to two friends of mine. Want to know the main difference between their business strategies?

One built a website on day one and kept it updated and optimized, while the other had relied on social media and directory listings to market his business. While the former had leads rolling in by the end of year one, the latter never generated any momentum. As reach on social media declined, his top source of customers dried up.

Don’t be that guy. 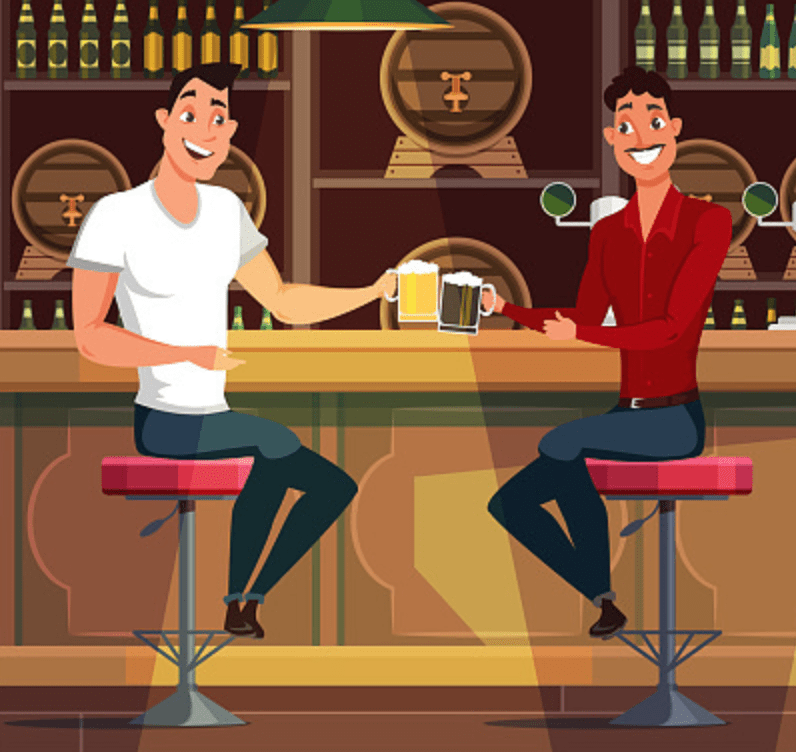 Here are our latest blog posts 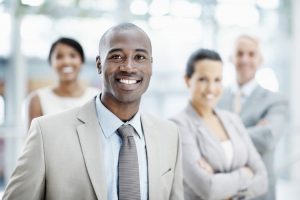 Devweb and SMEs Many people and companies are victims of or had one time or the other fallen into what we tag (devweb) the developers web. Web development & Devweb Developers Web in context; is developing solutions that client doesn’t 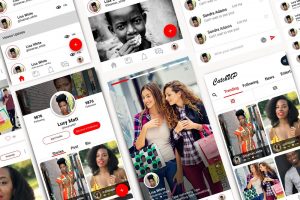 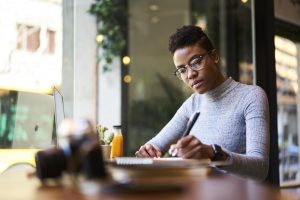 There are numerous websites that you may visit to discover some data, but not all are great and therefore your probabilities to get a decentoption to your problem decrease. Thus, here is the list of the pinnacle most famous Nigerian forums you ought to understand approximately.

Best Web Design Nigeria Agency,  We offer only excellence Website design services in Lagos Nigeria and our clients are satisfied with our offer and deliverables

Previous
Next
Since the site's relaunch, we have seen our customer base grow by 90% and its leads and reach increase overall. DPX Digital Network delivered professional web development. They led seamless by meeting every deadline and staying in touch throughout the process. 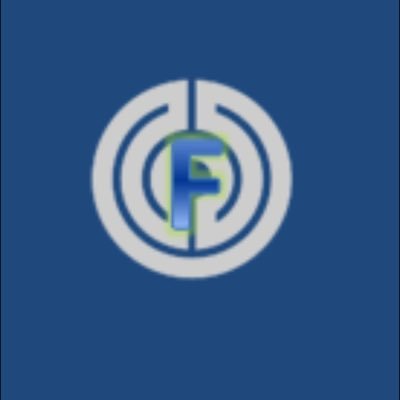 Franwill TechnologiesCEO
We see a steady number of signups and inquiries from clients. DPX Digital Network established regular communication to ensure effective collaboration. The team is timely and knowledgeable. 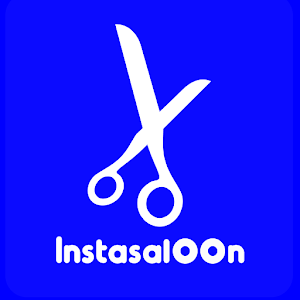 instasaloonCEO
Each step of development was executed professionally. Their effective workflow complemented their communication style. Customers can expect a valuable resource that respects their clients. 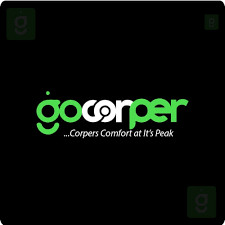 GocorperCEO
DPX Digital Network has been quite impressive in delivering for us a modern, clean and standard website for our customers. They were able to come up with flawless designs and an agile solution that better propagates our business. 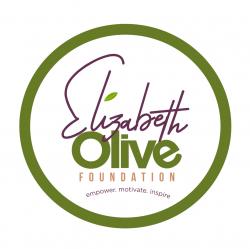 Elizabeth OliveManager
Working with DPX Digital has been a delight since we started to now. They worked hard to fulfil our requests and they are swift in their deliveries of expected service. we are very happy with our website, brand image and rating!

SelcouthManager
Special thanks to DPX for setting up our website. We now offer two services, Online shopping service and the personal shopping service. Anything you want don't worry it will be delivered to your doorstep worldwide " 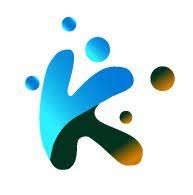 Kniki SmartManager
GidiPRO Inc has worked with the DPX Digital team for sometime now. They consistently deliver great results, and always work hard to ensure our project objectives are met. DPX Digital Network support is so exceptional, they always ensure that our website is performing optimally and forward analytical insights regularly. am sure to recommend the DPX Digital Networks at anytime. 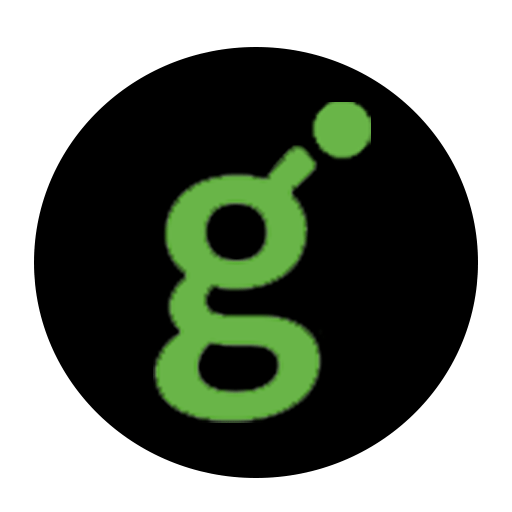 However it really depends on what kind of website you need. We recently wrote a full guide on how much it costs for a website to give you an idea of the different options available.

Why is web design so expensive?

The process used to build website varies between companys, time,planning and research. Unlike other agencies, we at DPX Digital Network, make sure you get the value for your money. Bulding your website should not just simply be seen as a business expense but rather your website becomes a mega sales tool that should earn you money.

How long does it take to build a website?

really pproximately between 6-10 weeks and more to build a website from start to finish, providing we have all the data and information from you. Our website design process is broken down here.

What does a web designer do?

As a web designer or someone who is creative and technically inclined, and build with these attributes in redesigning websites. The web designer has the power to understand what is required to make a website functional and easy to use, and also making it appealing to the user.

How can I learn web design?